The WLCF Annual Allowable Cut (AAC) is 40,000 m3.  The over-arching Management Intent is to sustainably manage the Community Forest and operate a viable forestry business where revenues generated from forest operations support the implementation of Management Goals. 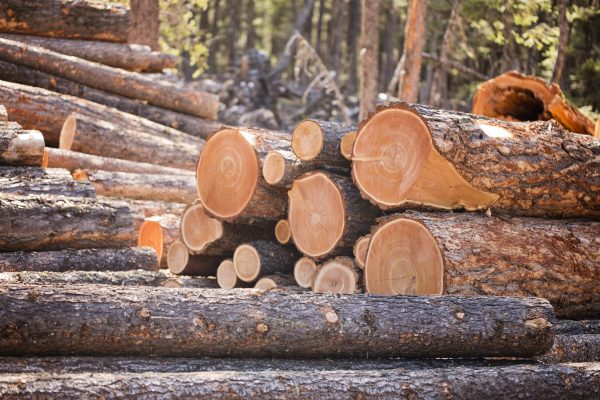 The Community Forest consists of two parcels which together cover 288 square kilometers (28,840 hectares).

NeSextsine (Flat Rock) Block is 5900 hectares and is immediately west of the city of Williams Lake.  The parcel is bounded on its west by the Fraser River, and in the north by the Williams Lake River.  The south and eastern boundaries are more complex, and roughly include Highway 20, the southern portion of the BC Hydro Right-of Way, and the Hodgson Road, Birch Lane and Woodland Drive subdivisions.

The Peskwenkwinem (Potato Mountain) Block is located east of Williams Lake and south of Big Lake Ranch. This area is 22900 ha and lies between the Likely Road (from Skulow Lake to Big Lake Ranch) on the western edge, Big Lake, Beaver Creek and the Beaver Valley Road along the northern boundary, Gravel Creek and the Horsefly Road on the west, the Horsefly Road again along the southern edge to just north of Miocene, and cutting across crown land back to the Likely Road.

For both blocks, pre-existing private lands are excluded from the WLCF’s area-based-tenure.